A sold out Assembly, Leamington Spa, UK… second night of UFO’s “Last Orders Tour”, celebrating 50 years of the band, and Phil Mogg’s imminent retirement. As one of the final times I would see them, I made the effort to grab a front row place for the night with my eldest daughter (for whom it was the first and last time, so certainly wanted the experience to be the best for her too); well worth that effort to witness a masterclass at such close quarters one more time (also close enough to Vinnie’s stage monitors to get crystal clear sound from his guitars as well as get some great photos, see slideshow below).

Over that half century, that has been spanned by numerous personnel changes and 22 studio albums, Phil Mogg has been the sole constant, and so probably this final tour is very much a swansong for the band as well as him (although I understand he has given his blessing for the band to continue without him). Having said that, the current line-up of Phil, stalwarts Andy Parker and Paul Raymond, long-time bassist Rob De Luca and Vinnie Moore, who is now comfortably UFO’s longest serving guitar player, has proved to (probably) be the most stable line-up in the bands long and distinguished history. Given that, it’s not a surprise that tonight was yet again pure brilliance from a band that knew their stuff and played a flawless set from start to finish. Dare I say, with an energy and enthusiasm that exceeds that seen on recent tours (flawless performance that is apart from a few sound issues in places, which was a shame, but did not detract too much from the overall experience). 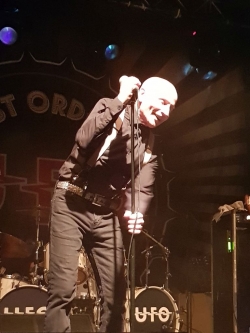 Phil in particular was majestic. At 70 years old you’d expect someone perhaps coming to the end of a career with a whimper, but not he. This is someone who has been there, done it all, and is very much going out on a high, still on top of his game. You can tell that a two hour set is now more physically demanding on him than in the past, but boy he’s not going to let it be a problem. It must help to be surrounded by such class acts, clearly having fun and enjoying what they’re doing. 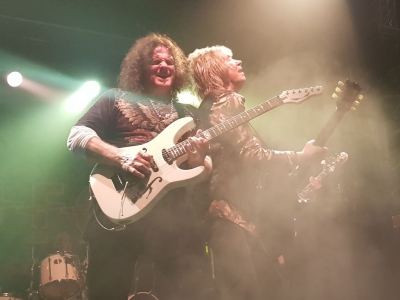 I want to try and be critical, to give an unbiased review, but I can’t fault any of the band on tonight’s performance. The only slight disappointment was an unimaginative set list that was kept just a little too safe. Sure, you need to do the classics such as Doctor Doctor, Rock Bottom and Shoot Shoot, there’d be a riot if they weren’t there, and more recent albums were represented through Baby Blue, Run Boy Run, Messiah of Love and Burn Your House Down. But We Belong To The Night was the only offering from the Chapman era and the remainder of the set were from the classic 70’s era (and even then, nothing unexpected). As a swansong tour it would have been nice to have something else from the Chapman era, or perhaps something from High Stakes or Walk On Water. Misdemeanor or UFO 1/Flying would probably have been a step too far, despite someone near me shouting for Prince Kajuku at every opportunity! 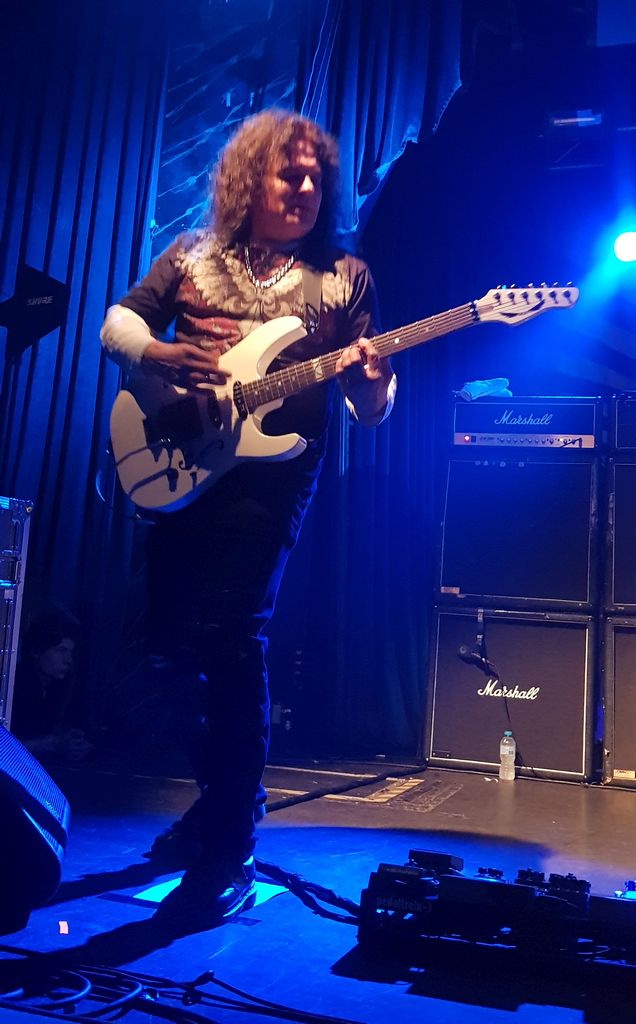 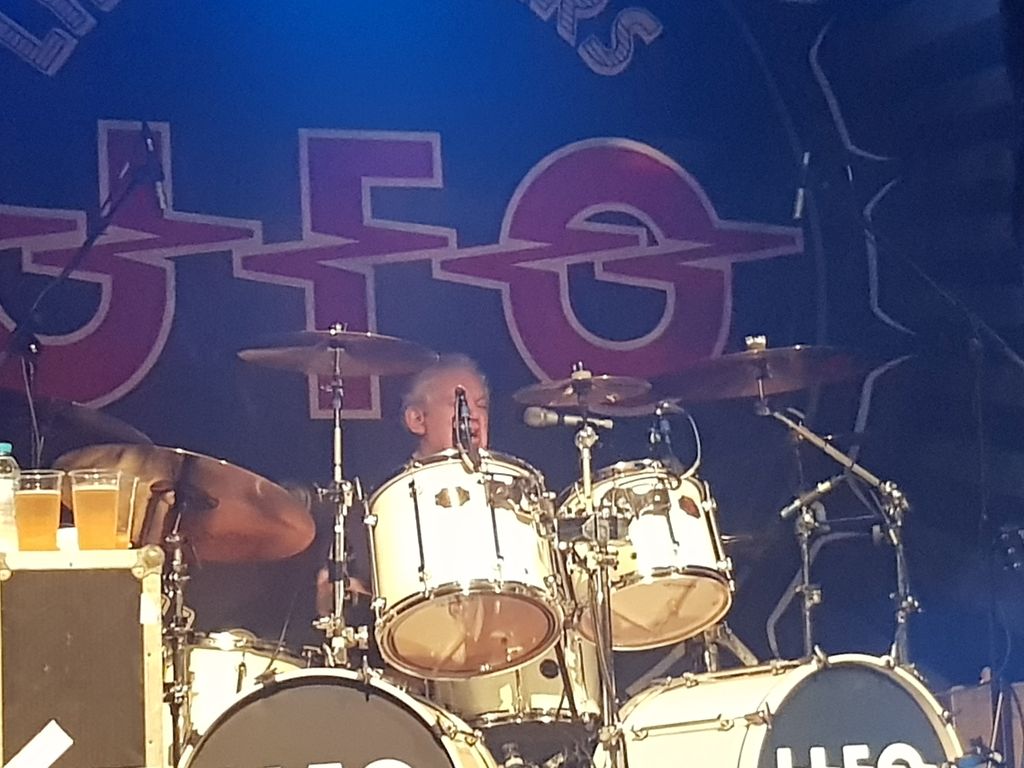 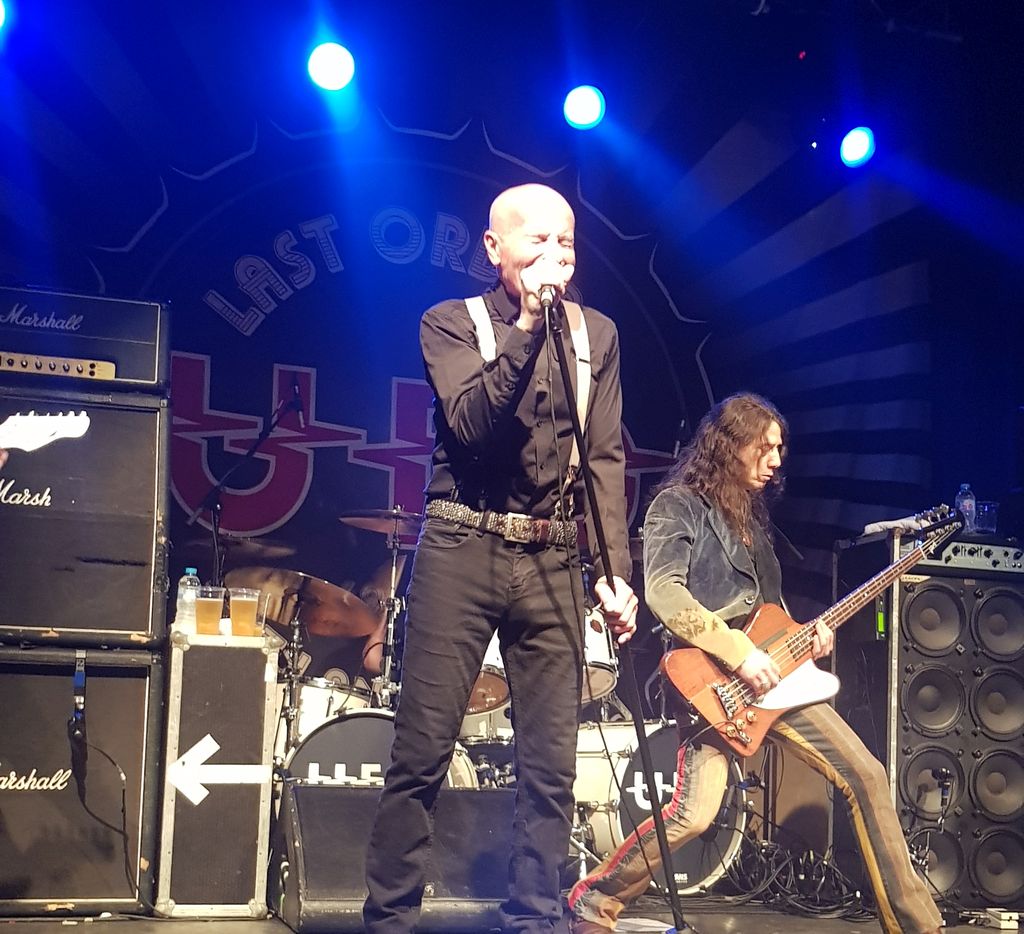 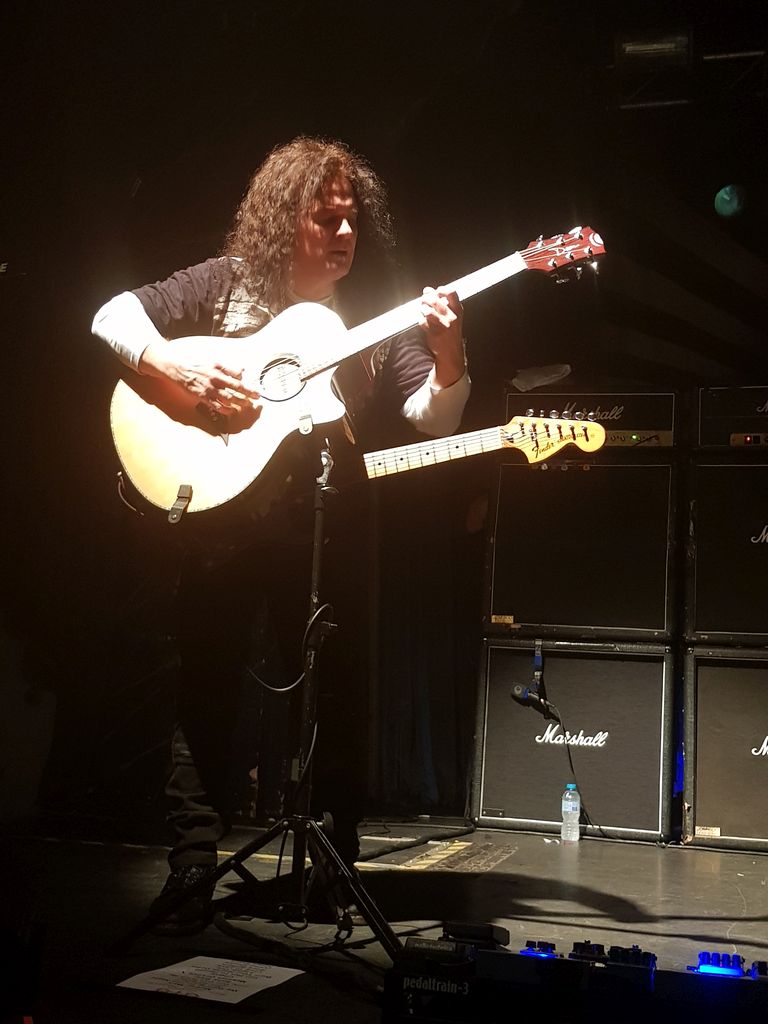 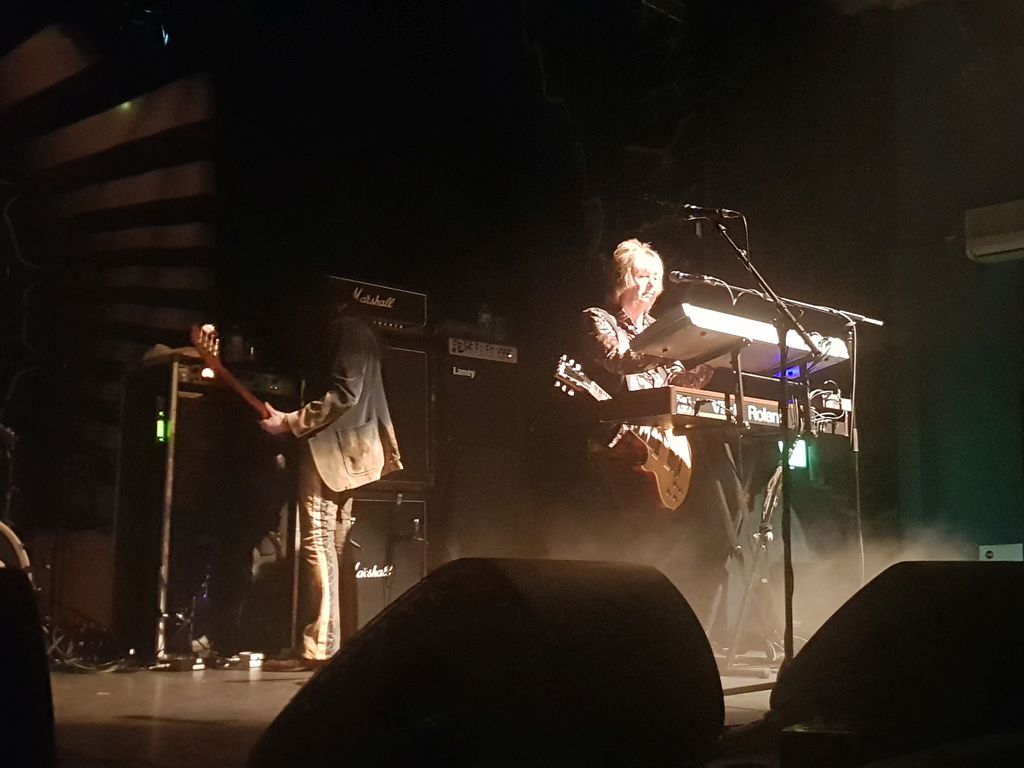 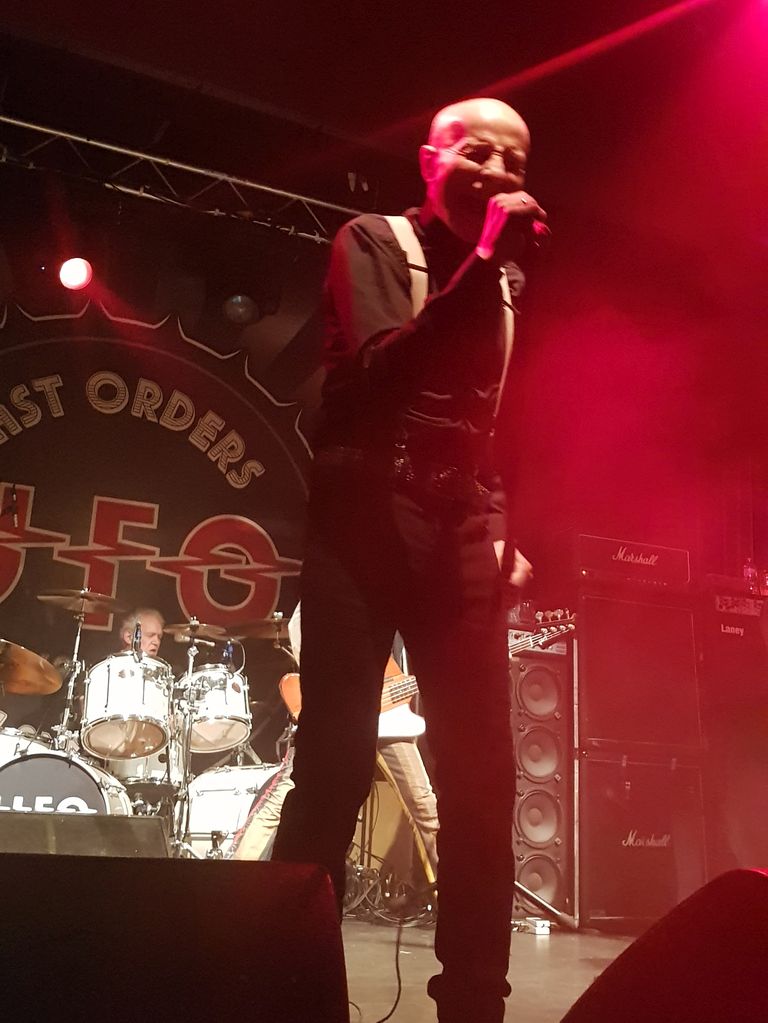 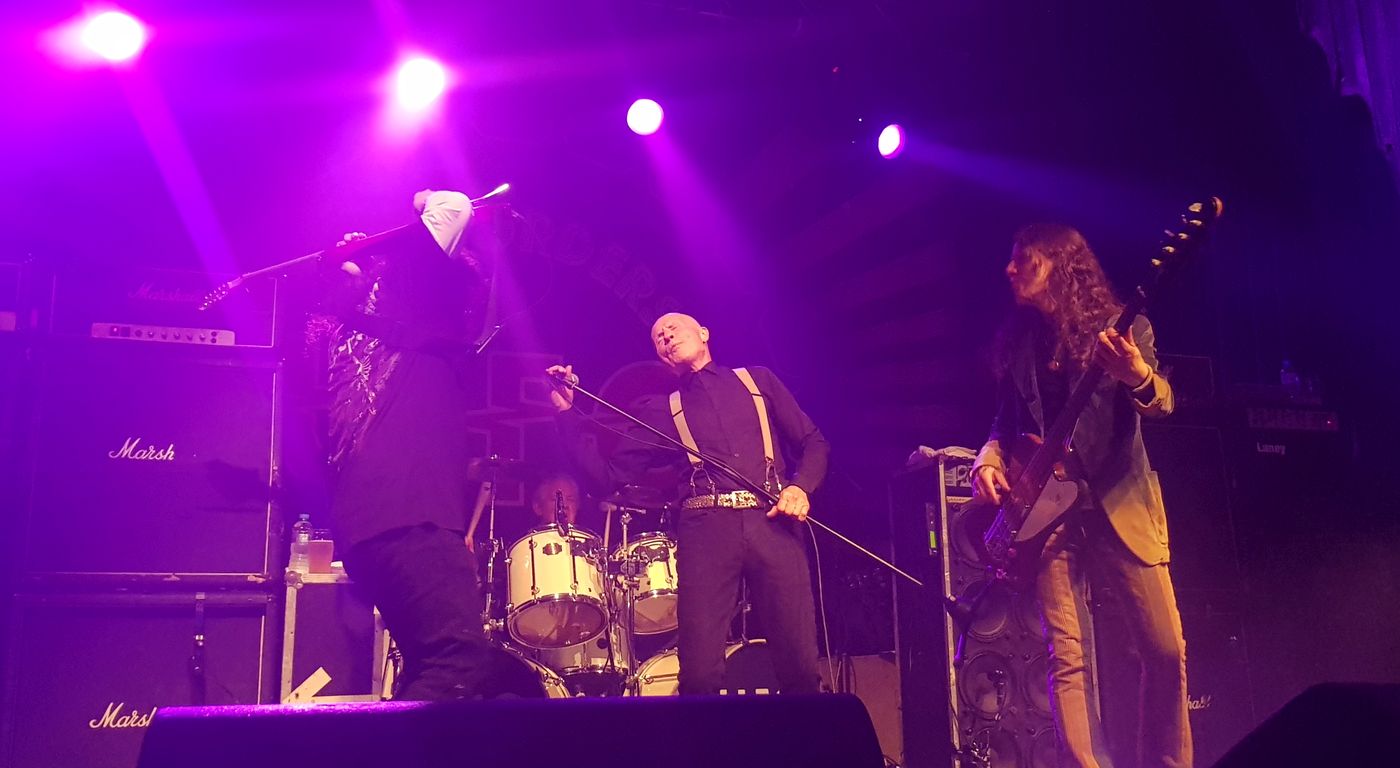 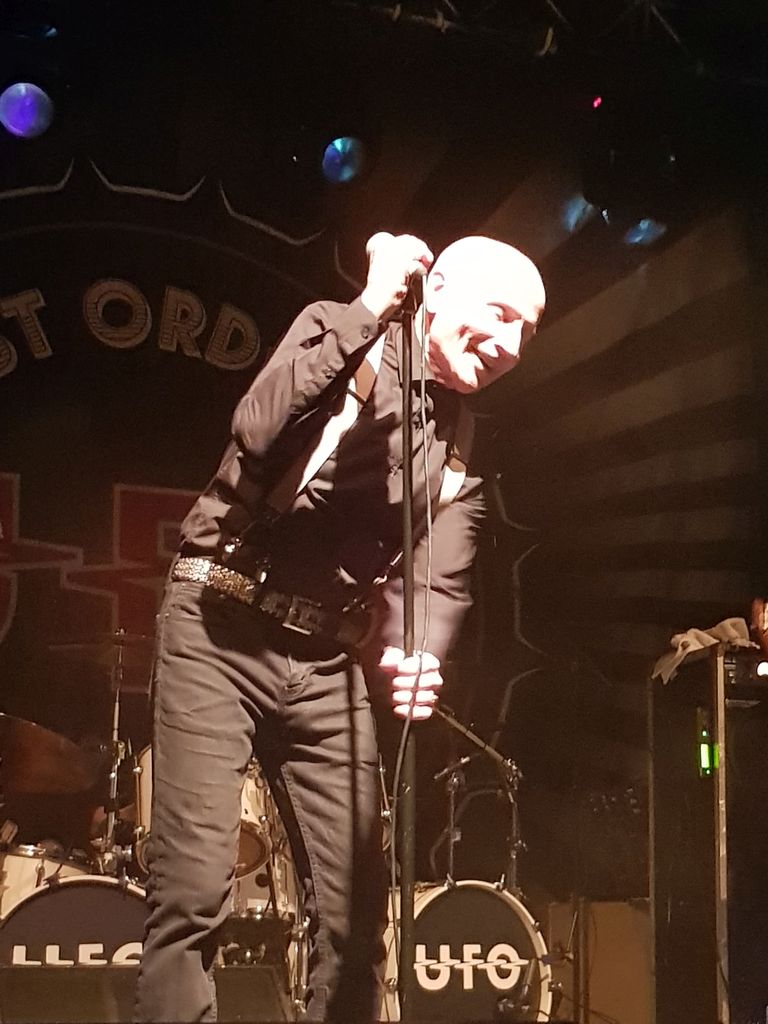 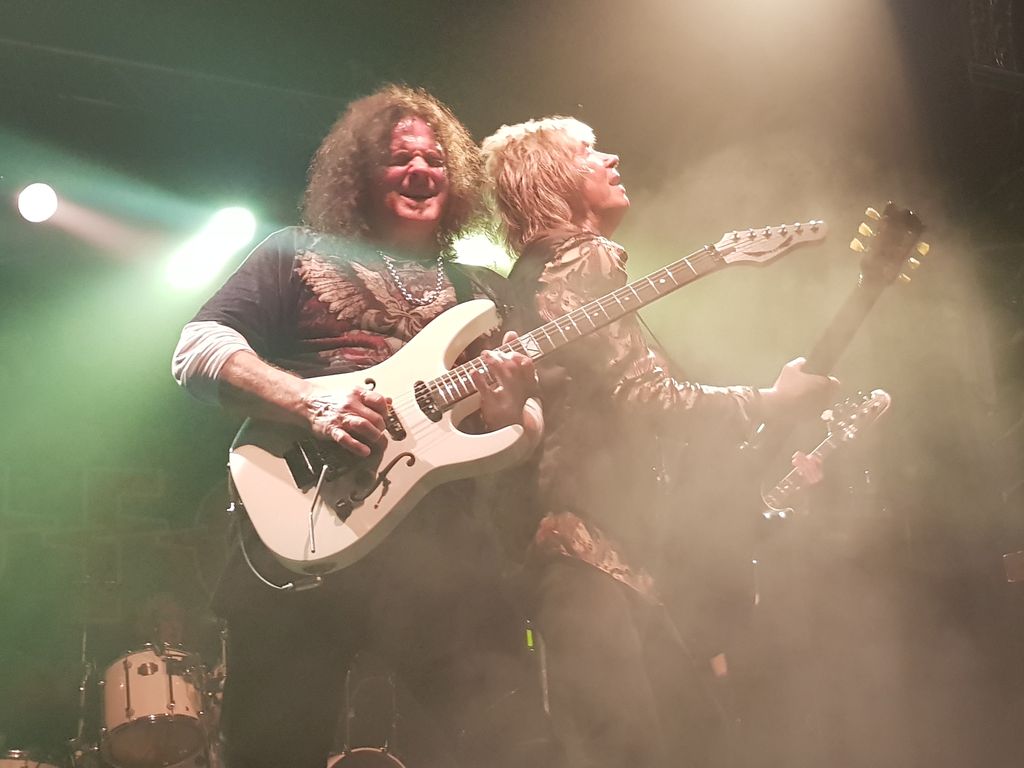 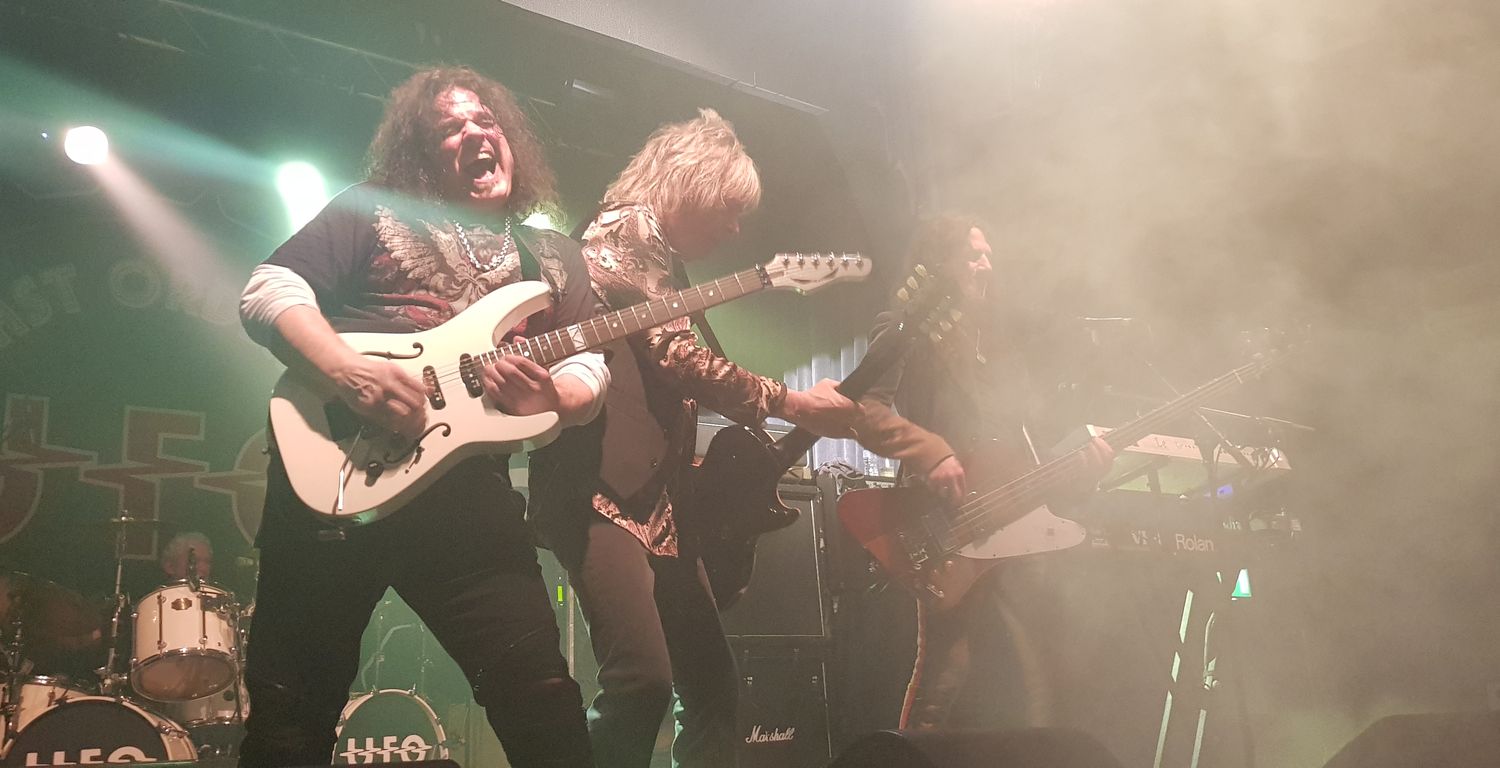 All in all, as the past few years have shown, with UFO you know what you’re going to get, and boy we got it tonight! A vibrant, energetic and faultless show, it will be a sad day when this tour finishes and the realization dawns that it’s over. Thank goodness we have so many albums to listen to still!

As for me, I’m off to the Birmingham gig on the 14th March. The tour continues in the UK until April 5th, then on to the rest of Europe before heading to the USA in October (official tour dates). Oh, check out the merch, some cool stuff, and also the chance to buy Paul Raymond’s new cover album High Definition if you don’t already have a copy!

Lights Out guys, and enjoy your eventual retirement Phil!