Good and Bad at Games – my one and only film credit

OK, not entirely true, as an extra I don’t appear on the credits (I don’t think), unfortunately there is no way I have discovered to actually get hold of a copy of this Channel 4 movie from 1983 to check. The filming was taking place at some mansion nearby to my old school (Dr Challoners Grammar School), and with early scenes in the film set in an all boys boarding school they needed extras for background shots. They  approached my school, which then selected boys who were in the most recent school play to take part.

I think we were only there for two or three days, including a canteen scene (in which I managed at one point to be in camera shot serving something to one of the main cast), and running up and down the touch line of a mock-up rugby field in the gardens waving scarves and shouting. With a friend of mine we managed to swap scarves and hats at one stage between takes to break continuity, but was unfortunately not very visible in the final film.

Was an interesting experience, got paid 20 quid or something, a few days off school, and until now assumed it was some obscure Channel 4 film (one of the first ones) with unknown actors that never amounted to much. So imagine my surprise when today I looked up the cast and discovered that the main protgonists have actually done rather well for themselves:

Anton Lesser (aka Qybrun in GOT) 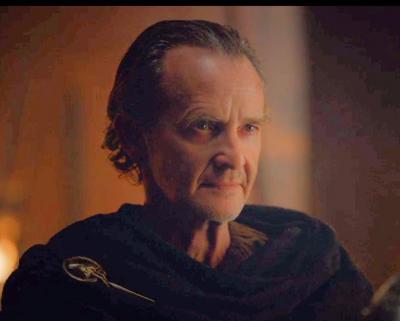 Rupert Graves (aka Lestrade in Sherlock) 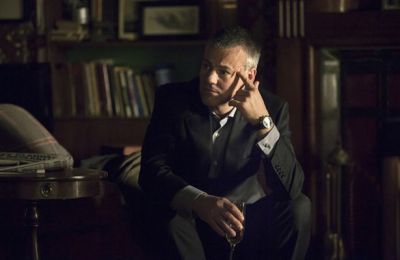 The top three of these all give me a Bacon Number of 3, so I now also know that I have an Erdos Bacon number of 7, the same as Colin Firth, apparently.

Edit: turns out there is a (low quality) copy of this film on YouTube here: https://youtu.be/Ry_1qL0pAYk which tells us that the filming location is Hampden House.