The deed is done, most of my land holdings in Fourmile and Cavanaugh are now cleared and sold off, I’ve kept a quarter sim so that my SLideshow business still has a base (it seems to generate a number of sales every month on top of Marketplace so seems prudent to keep it for a while longer). I’ve even managed to retain one of my long term renters as a bonus, and it doesn’t look like my new neighbour who bought most of it is going to flip it but develop it instead, which allays some of my earlier fears.

Was quite emotional deleting all the castle structures that have been there as a landmark for many years, but I think I managed to convince myself that since it’s all been (fairly carefully) stored away in inventory it still exists in some virtual sense! Indeed, if they are rezzed “in world” or stored in my inventory, they probably “exist” in very much the same way as zeros and ones on a server? Maybe a philosophical road I don’t really want to start going down.

At least now I have a more manageable tier that I don’t need to feel is a guilty pleasure, although having said that I still feel a little angry that Linden Labs pricing policy has forced my hand somewhat, but that’s something I have no control over so not worth dwelling on. 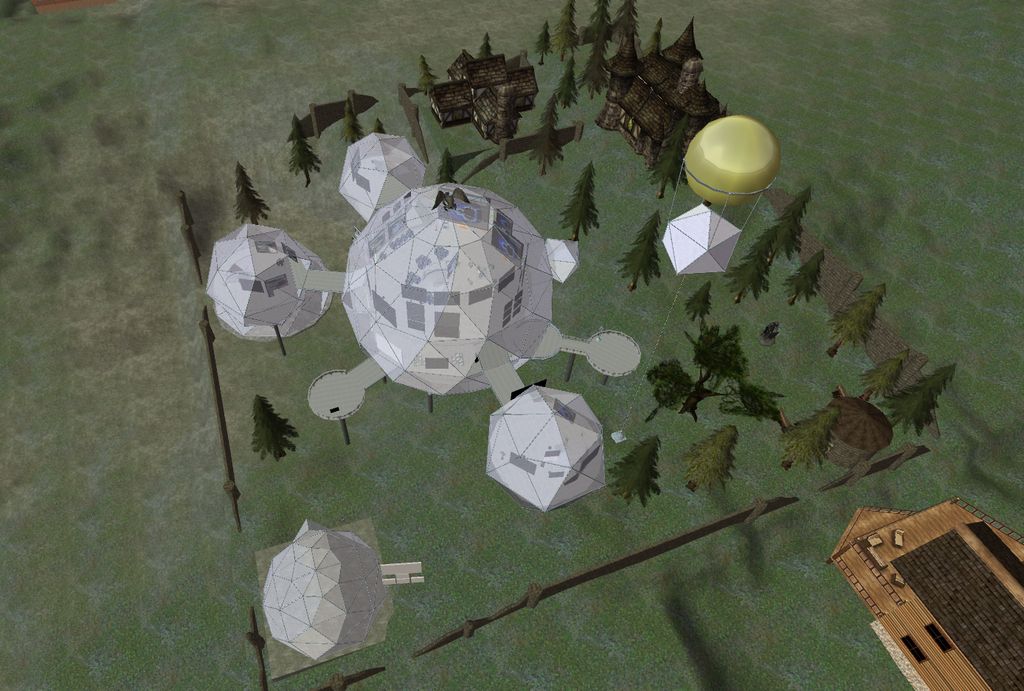 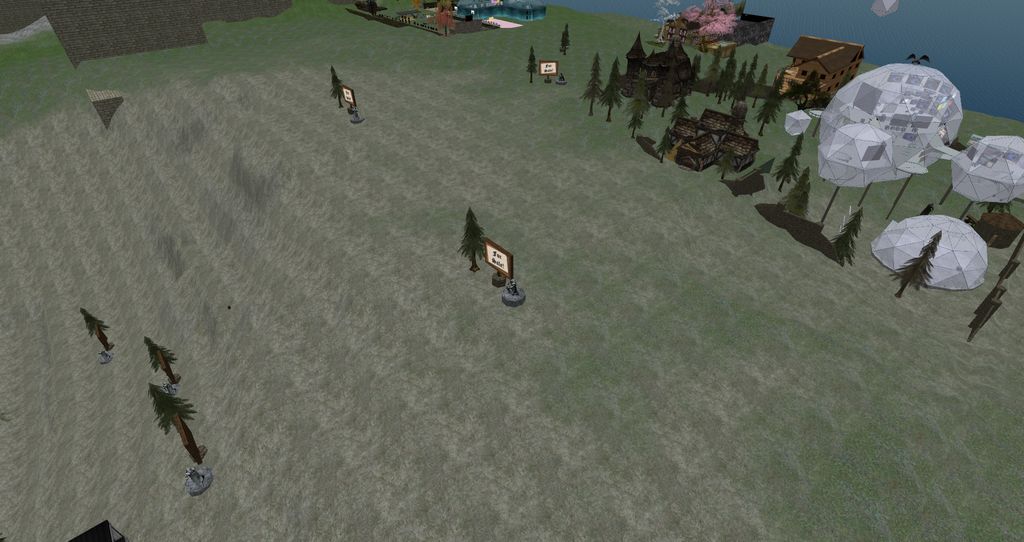 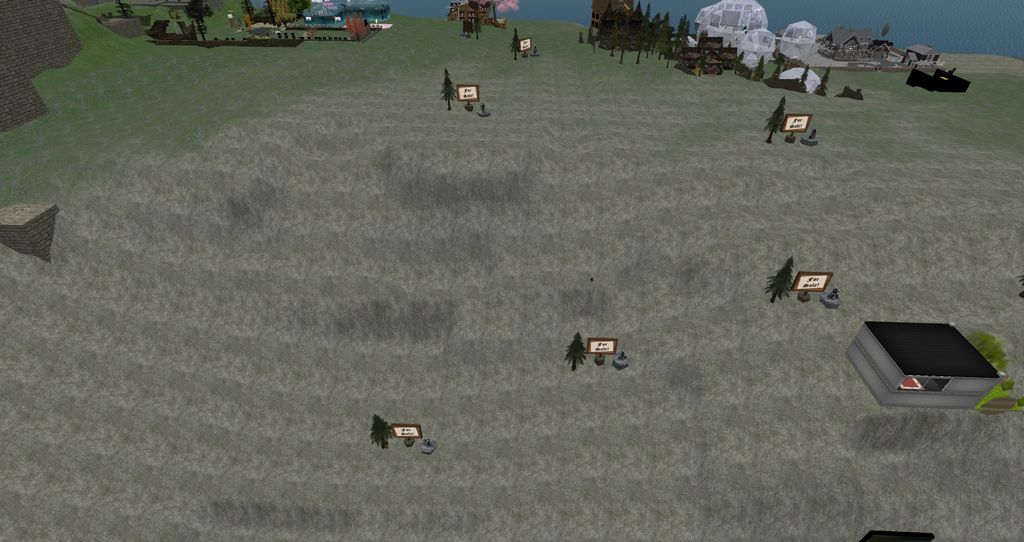 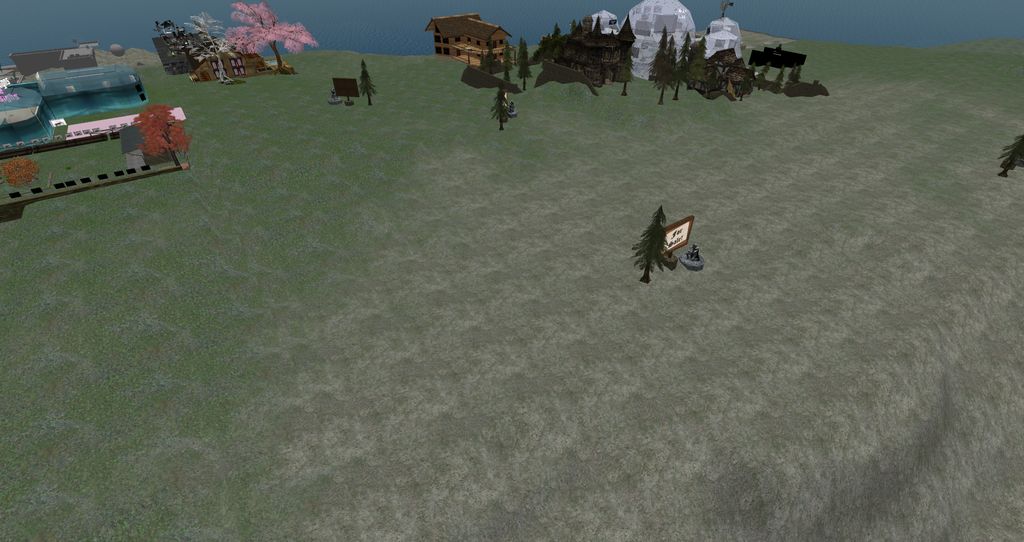 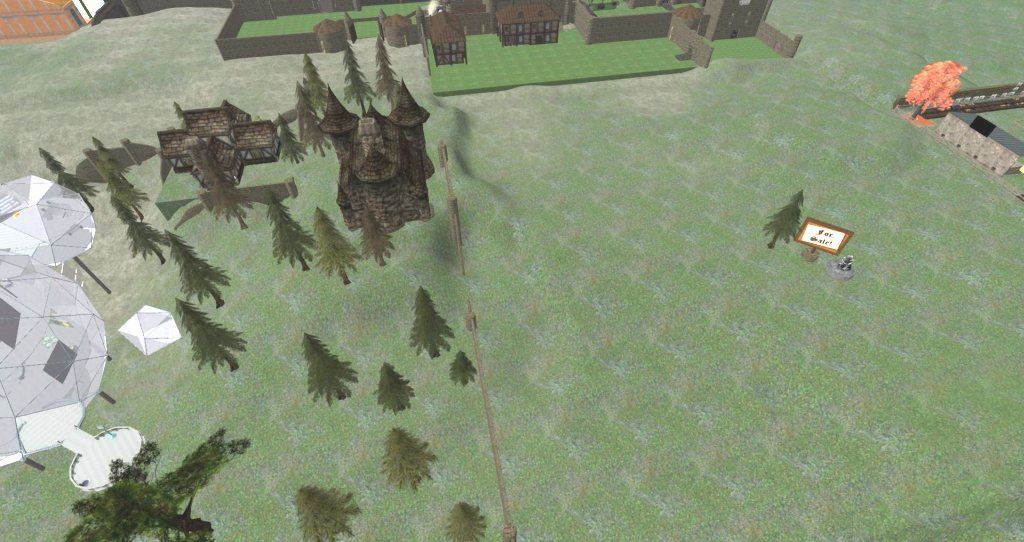 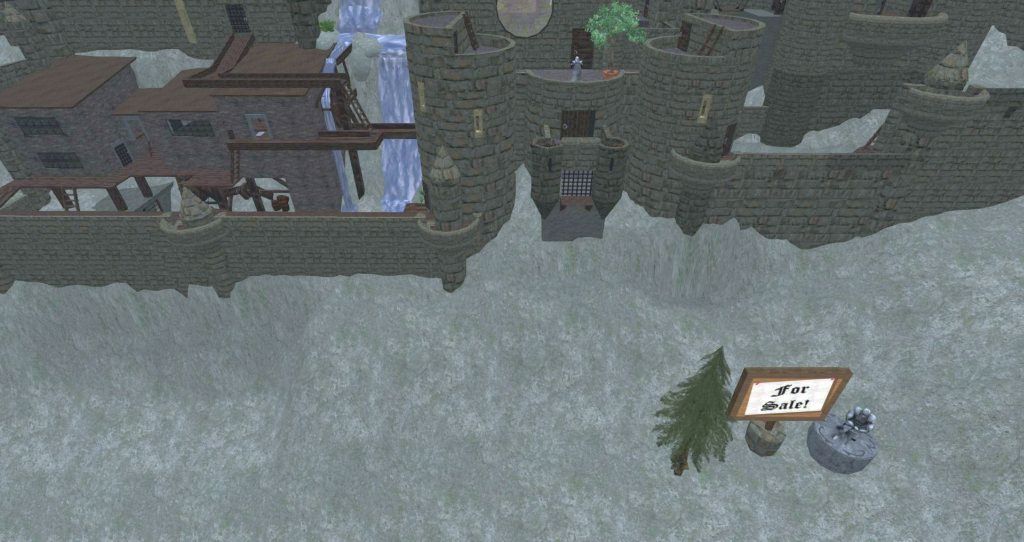 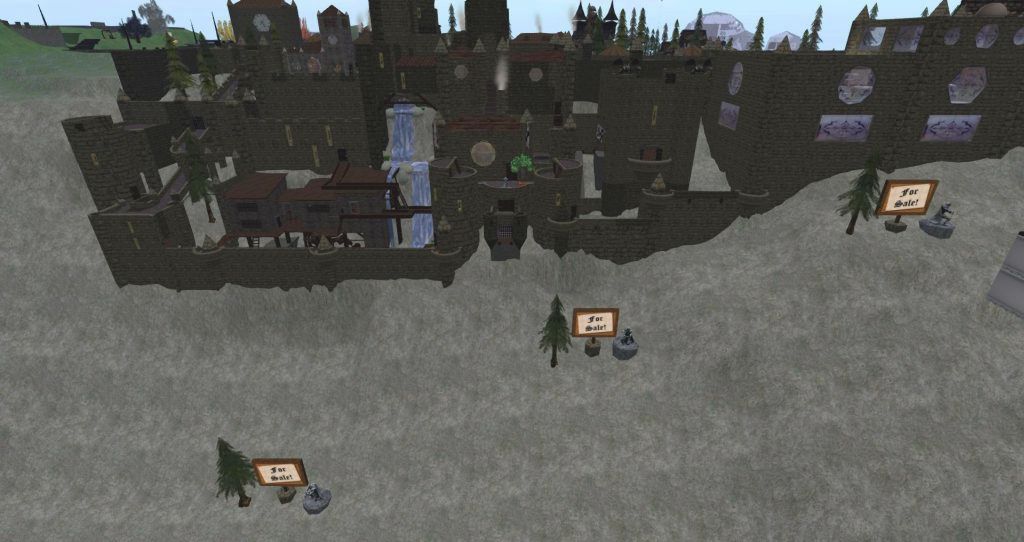 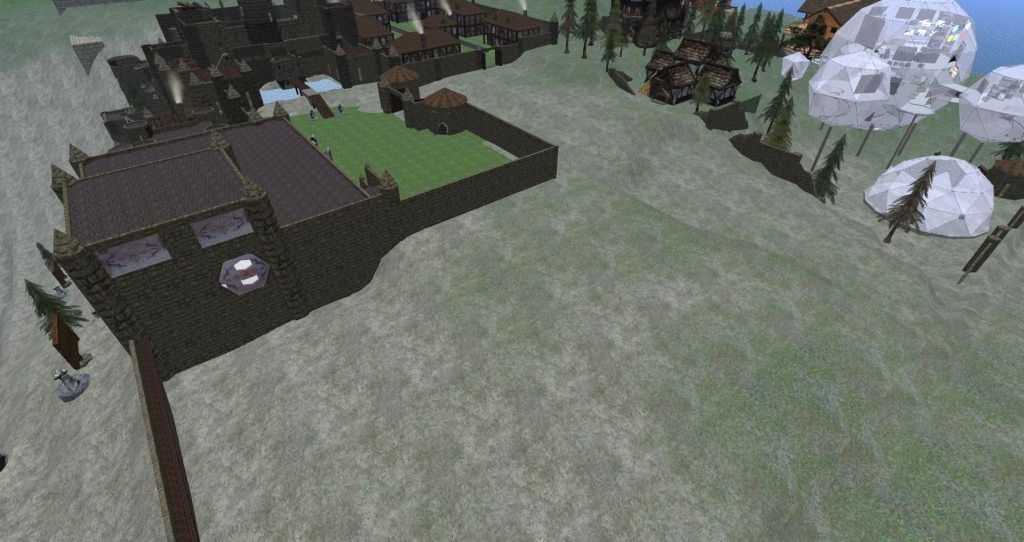 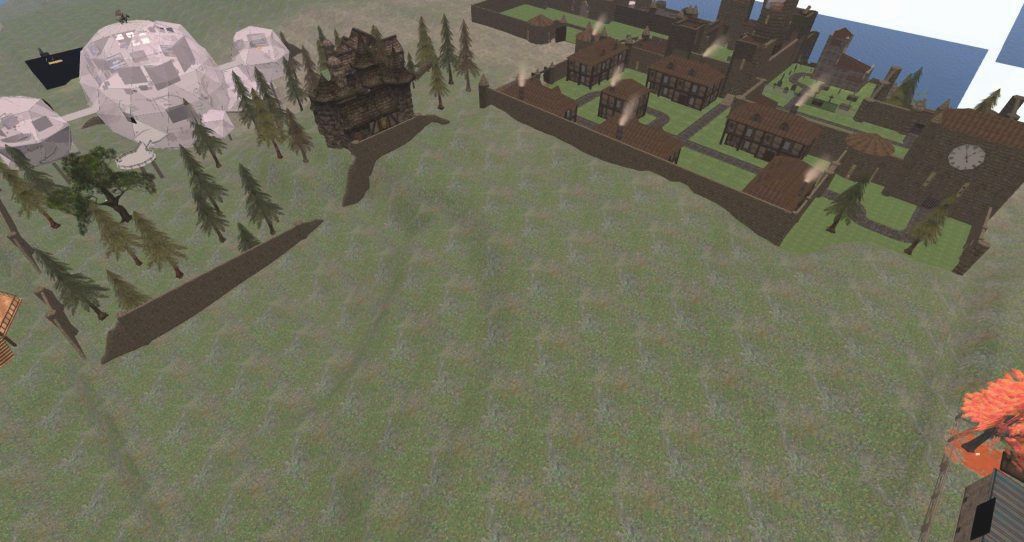