A continuing series of posts to highlight my small antique map collection. All scans are taken directlly from an original copy, not a reproduction. 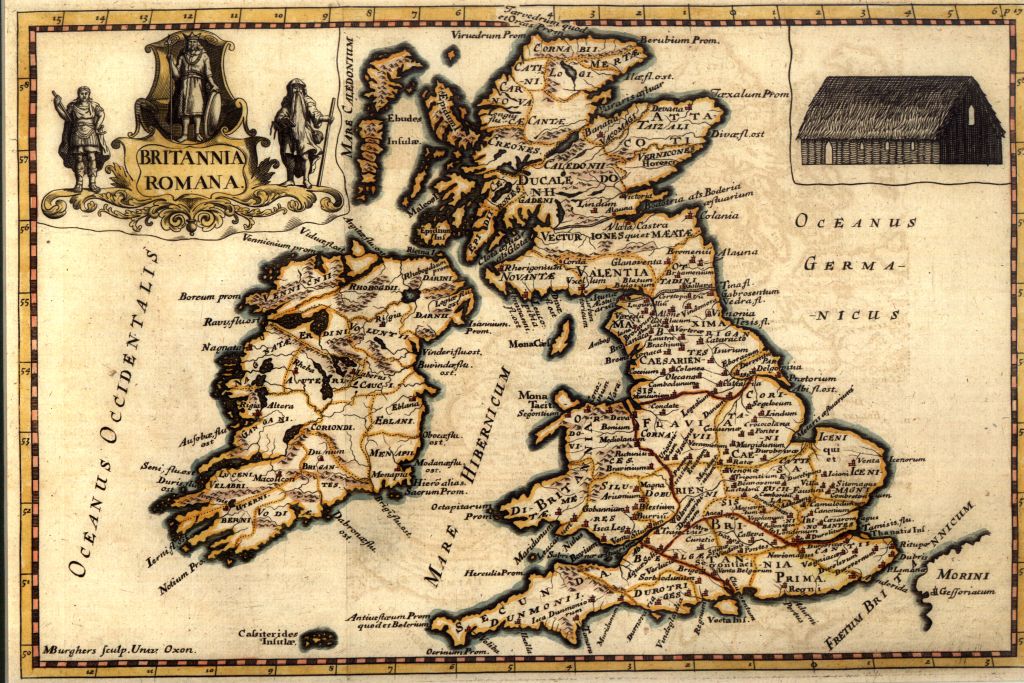 Map of Britain by Thomas Cox from his “Magna Britannia” published 1731. Thomas Wright wrote the following in 1836:

Thomas Cox, M.A., a man of some celebrity, and learned, was vicar of Bromfield church, from February, 1685, to January, 1734; he translated Dupin’s Life of  Christ and his Apostles, from the French, and that author’s abridgement of his Ecclesiastical History, in four volumes. From the Latin, he translated Pancirollus of Things Lost, two volumes. From the Greek, Plutarch’s Morals. He also compiled a great part of a complete History of England; and six quarto volumes of the Magna Britannia. 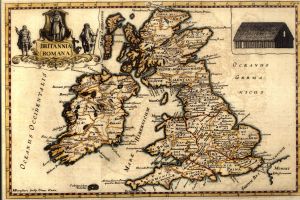