This is the first in a series of posts to highlight my small antique map collection. I should point out that I am by no means an expert on this topic, but know what I like and am fortunate enough to be a short journey away from the Pickwick Gallery in Stratford-Upon-Avon from where I source most of my new additions. 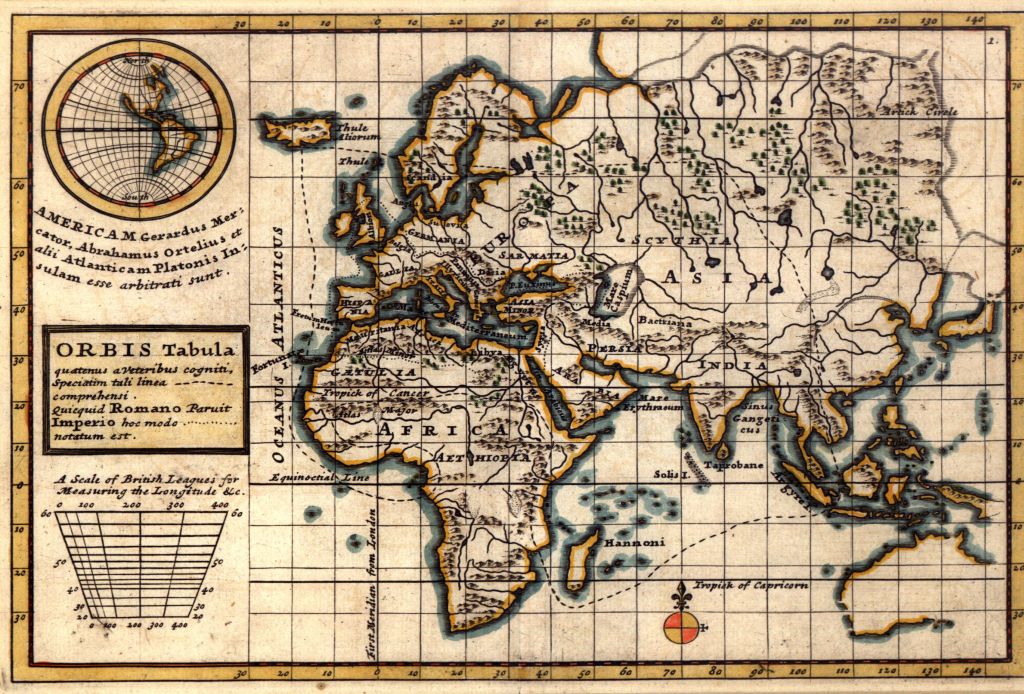 This first map in the series is taken from Herman Moll’s “Geographica Antiqua”, 1739. According to Wikipedea, Moll moved to London in 1678 where he opened a book and map store, producing his own maps from the work of other cartographers. He died September 1732 meaning the map showcased here was published after his death. The English Wikipedia entry is rather pathetic, but the German one is much more thorough. 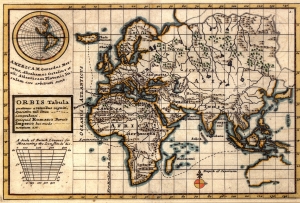 Note that in the inset of America, California is drawn as an island: 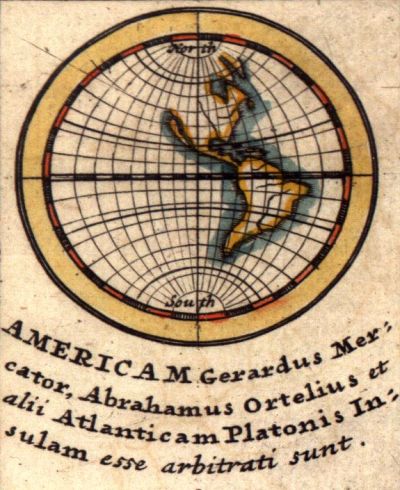